The Five Types of Pig Farms 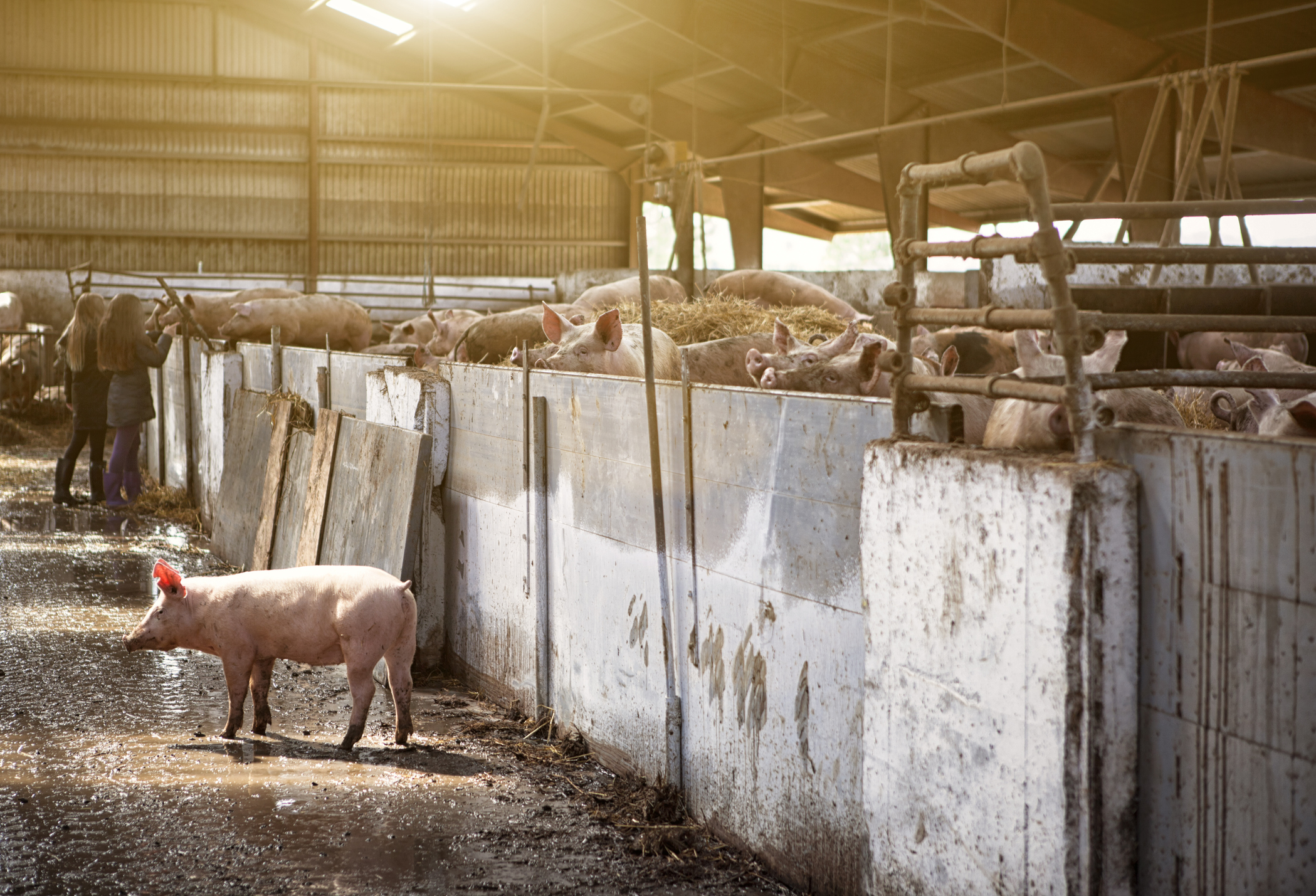 The Five Types of Pig Farms

On August 10, 2018, Posted by betty , In Live Stock Farm, With Comments Off on The Five Types of Pig Farms 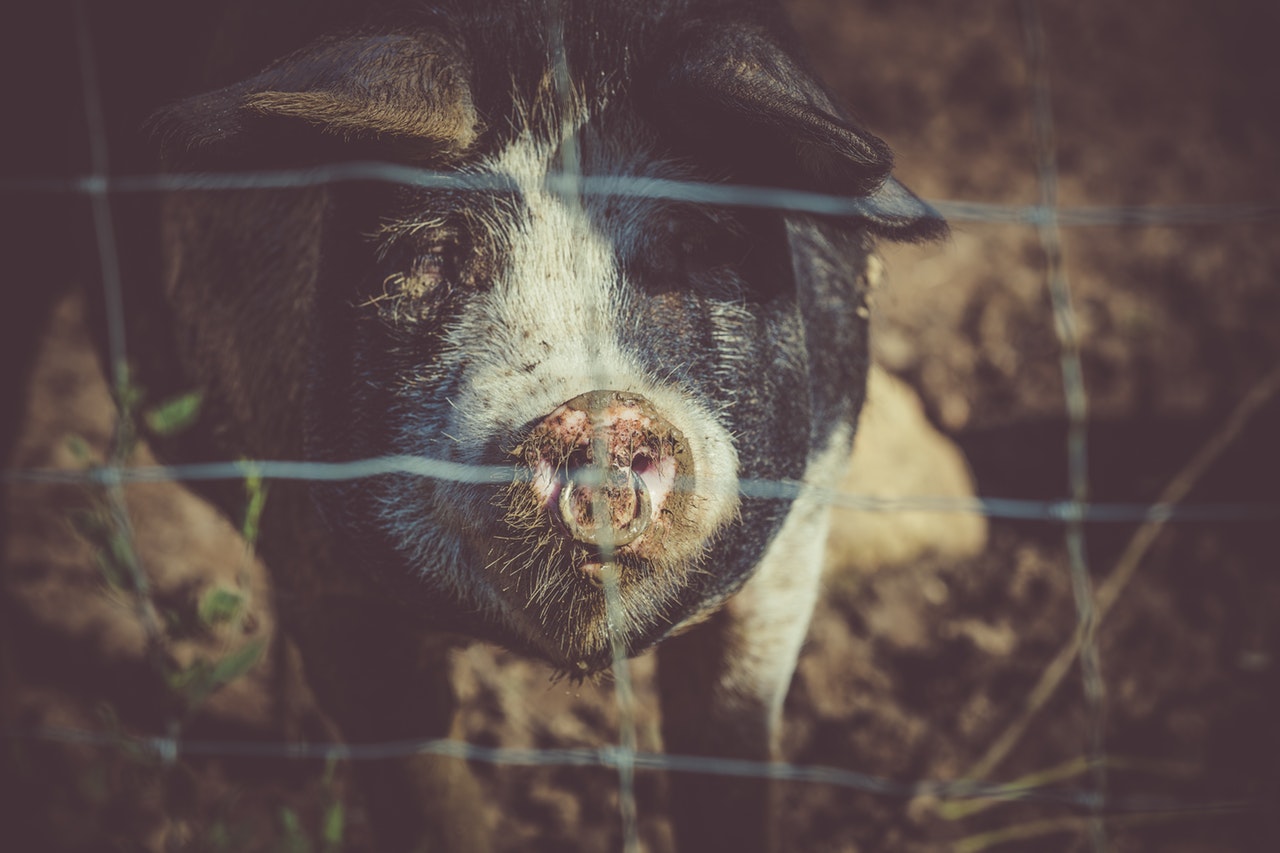 The pig farming industry is, like most other livestock farms, a key source of meat products. In 2015, the biggest pig farms were found in China and belong to the company WH Group. Other countries that source the most pigs are Thailand, Brazil and France. However, the U.S. is the only country that owns three of the top ten pig farm companies in the world, namely Triumph Foods at number 4, The Maschhoffs at number 8 and Seaboard Corp. ranking at number 9.

It might seem that every pig farm raises the pigs from birth to slaughter, but there are five types of pig farms that complete various parts of the farming process. The first type of farm is called farrow-to-finish, which takes on the responsibility of raising pigs from birth to the point of finishing, therefore hand 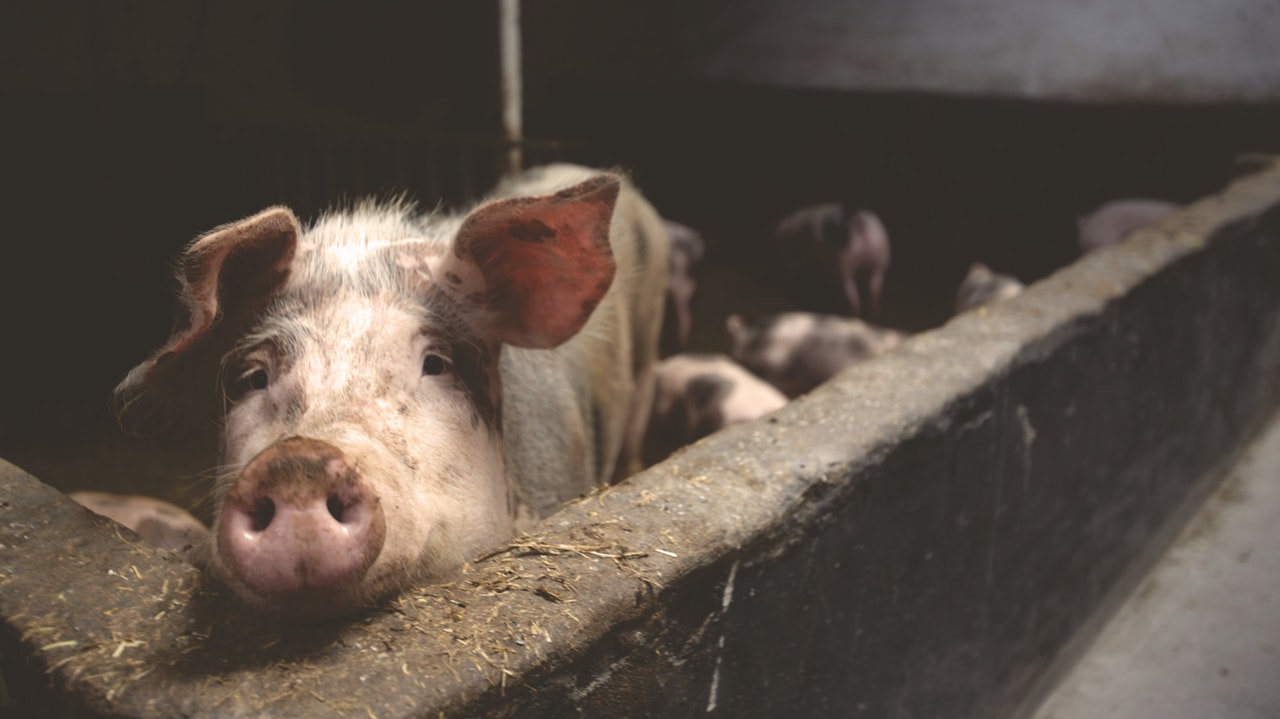 ling the entire process. The next type is called farrow-to-nursery which raise pigs from the breeding process to the sale of sows once they reach a certain weight, usually 40 to 50 lbs. Farrow-to-wean farms only keep the pigs from birth until they are weaned, after which they are sent to wean-to-finish farms. At these farms, they are raised after already being weaned to the point where they are large enough to be sold on the market. Lastly, a finish farm will take pigs from the farrow-to-nursery farms once they reach their target weight, and then raise them until ready to be sold on the market. Pig farms are therefore each suited to various stages in the pigs’ lives.