Corn Crop Farms – A Source of Food And Fuel 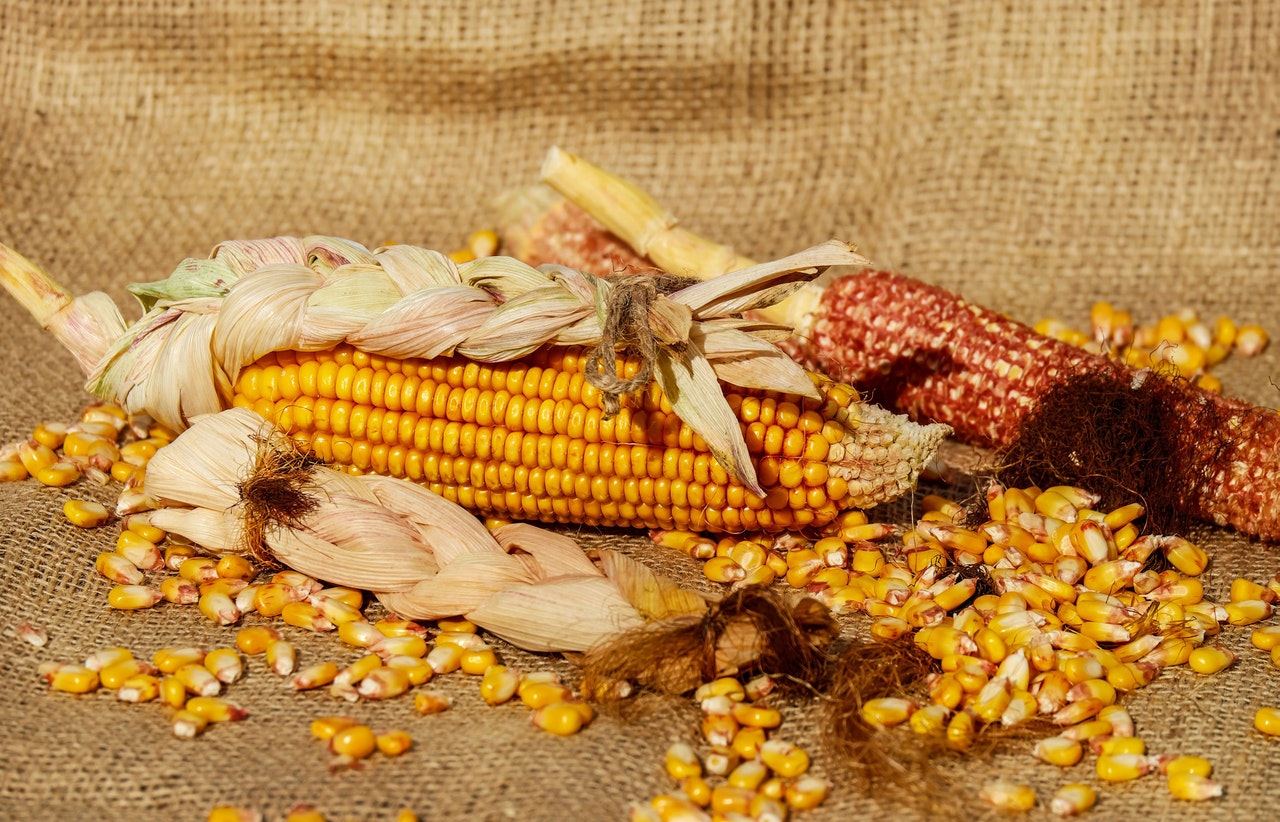 Corn Crop Farms – A Source of Food And Fuel

On September 24, 2018, Posted by betty , In Agricultural Farm, With Comments Off on Corn Crop Farms – A Source of Food And Fuel 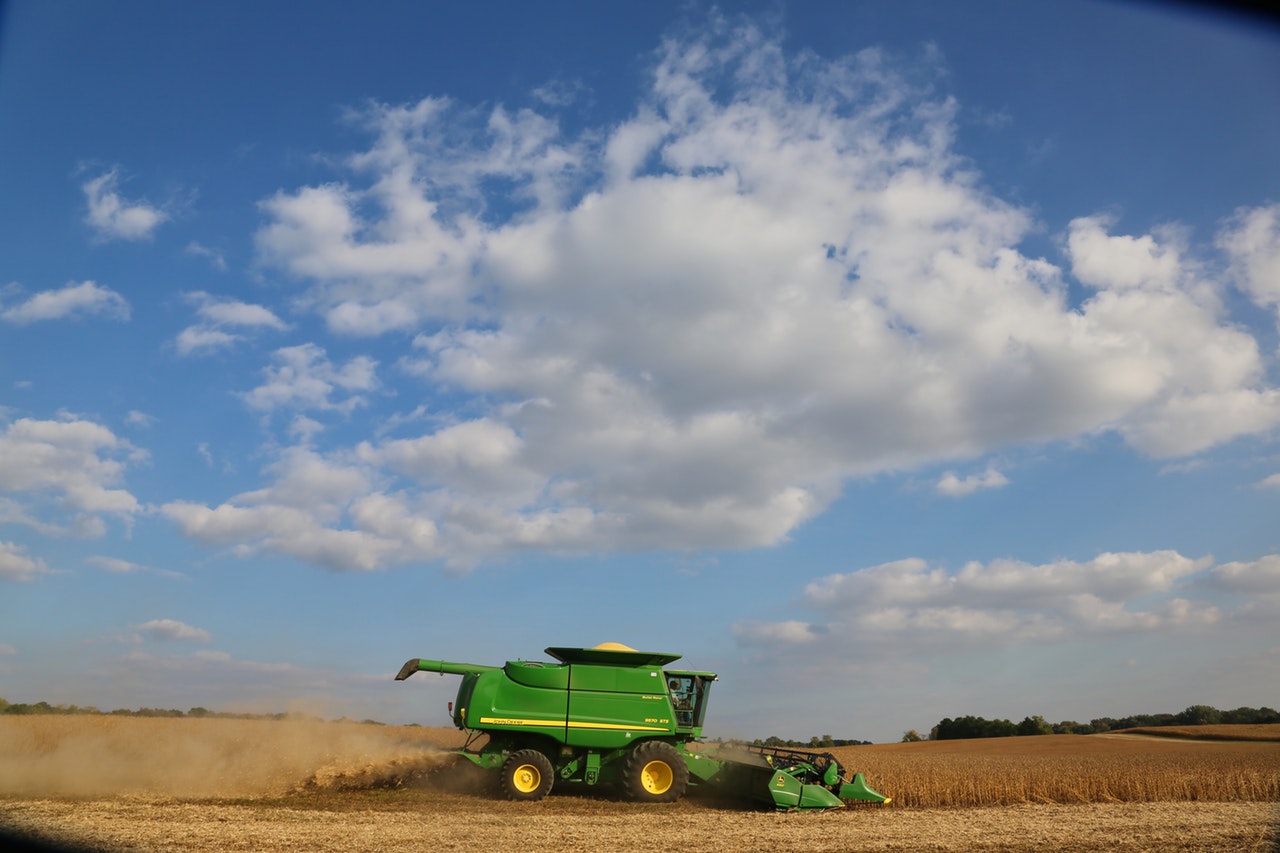 Corn crops are a major resource in the global agricultural industry with the largest production coming from farms in the United States (39%), China (21%), European Union (8%), Brazil (6%) and Argentina (3%). Corn (or maize) is a widely used food product, but it also serves other purposes. Farmers refine their corn for the food industry, but also use every other part of the plantations, such as husks and cobs to provide resources to the construction industry. As a result, corn is at the top with all major agricultural farming products.

Corn farms in the U.S. sow their seeds around April or May before the worst of the summer has begun and harvest their crops between October and November, before the harshness of winter strikes. Once the crops have been harvested, the corn gets distributed into various product categories to be refined and manufactured. The most commonly known purpose of corn is the food it provides, such as flour, starch, oil, corn syrup and fructose. On the other hand, corn is also used to create ethanol which is blended into the formula that produces gasoline, as

well as a key binding agent in drugs like Aspirin.

These major uses explain why there are more than 90 million hectares of land dedicated to corn farms in the U.S. Of these farms, the majority can be found in the Midwest across the plains found there. During planting and harvesting, these farms are carefully prepared to accommodate the necessary plant requirements. Soil needs to be prepared to optimal conditions, the weather needs to be planned as accurately as possible and timing according to the seasons is essential. These not only determine the quality of the corn at the end of the season, but also the price of corn on the markets. Corn happens to be one of the largest commodities in which people invest and which is traded daily. All the above-mentioned factors influence the price at which corn is traded, affecting the entire industry at its core.

In this popular choice for crop farming, farms can produce incredible amounts of substances. One bushel of corn harvested on a farm can produce either 2.8 gallons of fuel ethanol, 1.5 lbs. of corn oil or even 33 lbs. of sweetener. This alone reflects the value of corn farms around the world and how they provide essentials to sustain daily life.